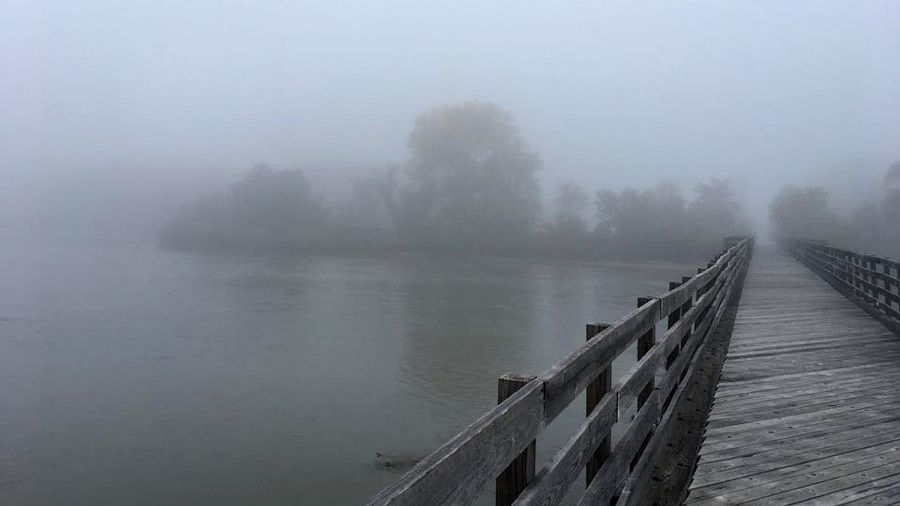 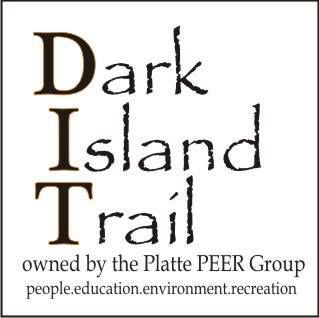 The Pawnee Legend of the Dark Island

Legend says that near the area where the trail currently is along the Platte River, south of Central City, there once was an island that was home to an ancient great white beaver. In "Pawnee Hero Stories and Folk-Tales" by George Bird Grinnell written in 1890, there is a the story of a man who visited the beaver in hopes of receiving the gift of healing. The man completes some obstacles to prove he is a devote servant and believer, and he receives the gift that he asked for. The trail is named after the legend to honor and respect the people who were here before us.

"Mention has been made of the Nahu'rac, or animals, which possess miraculous attributes given them by Ti-ra'-wa. The Pawnees know of five places where these animals meet to hold council five of these Nahu'rac lodges. One of these is at Pa-huk', on the south side of the Platte River, opposite the town of Fremont, in Nebraska. The word Pa-huk' means "hill island." Another animal home is under an island in the Platte River, near the town of Central City. It is called by the Pawnees  La-la-wa-koh-ti-to, meaning "dark island." The third of these sacred places is on the Loup Fork, opposite the mouth of the Cedar River ,and under a high, white cut bank."

The Dark Island Trail follows the path of an old railroad.  Occasionally you will see remnants of the past, like this sign sporting the letter W.  That told the train engineer to blow the whistle as a road crossing was approaching.  Go ahead, whistle while you are walking or bike riding past! 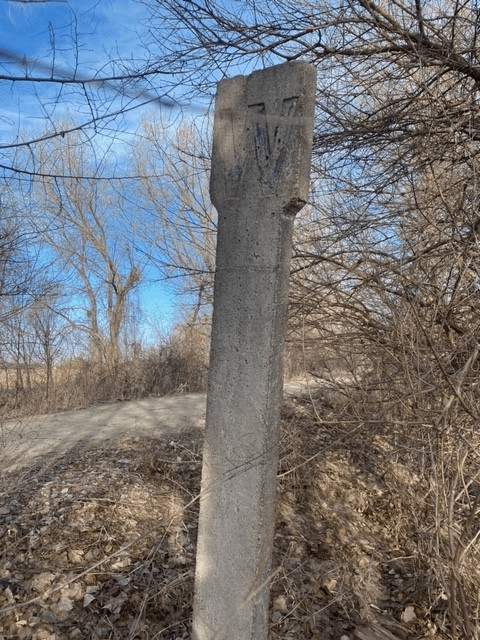 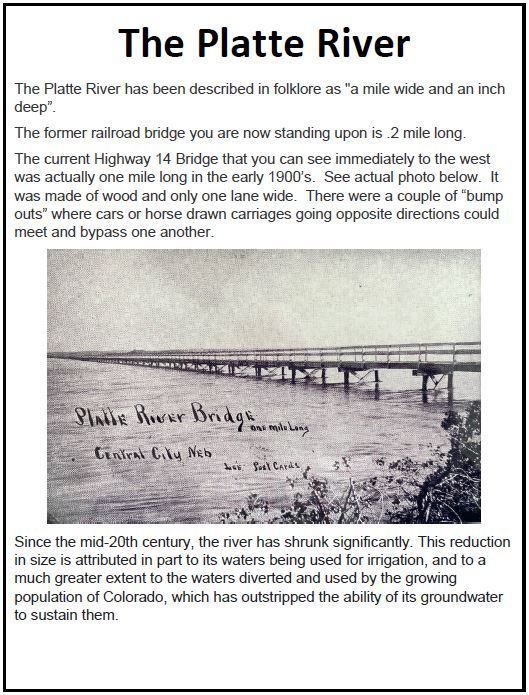